Two heart throbs that had a secret. Mikaela and Leigh were in love. No, that’s not the secret by the way. These two kids from over the Bass Straight met some years ago in a bar. A chance encounter that had them spell bound. WRONG!!! Stop. Reverse it! these two actually met online! WAAAAAY before it was cool and trendy to swipe away without a care in the world on tinder. They were adventures, pioneers, daring to do the taboo. A destination wedding down to Tasmania, hosted at the stunning Red Feather Inn was where the truth finally came out. The crowd of guests that all came down were dumb founded and brought to cheers. The smirks on their faces were priceless.

PEOPLE AND PLACES THAT MADE THIS DAY HAPPEN

Hair Stylist : Joe from 96 Degrees in the Shade (Melbourne)

scroll down to see more images 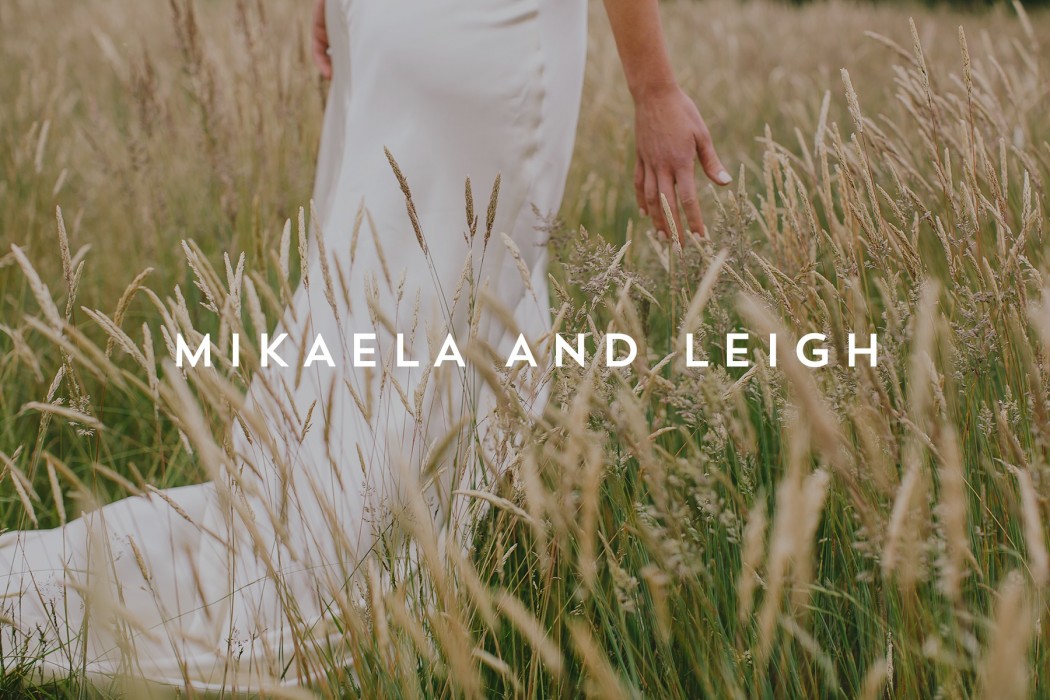 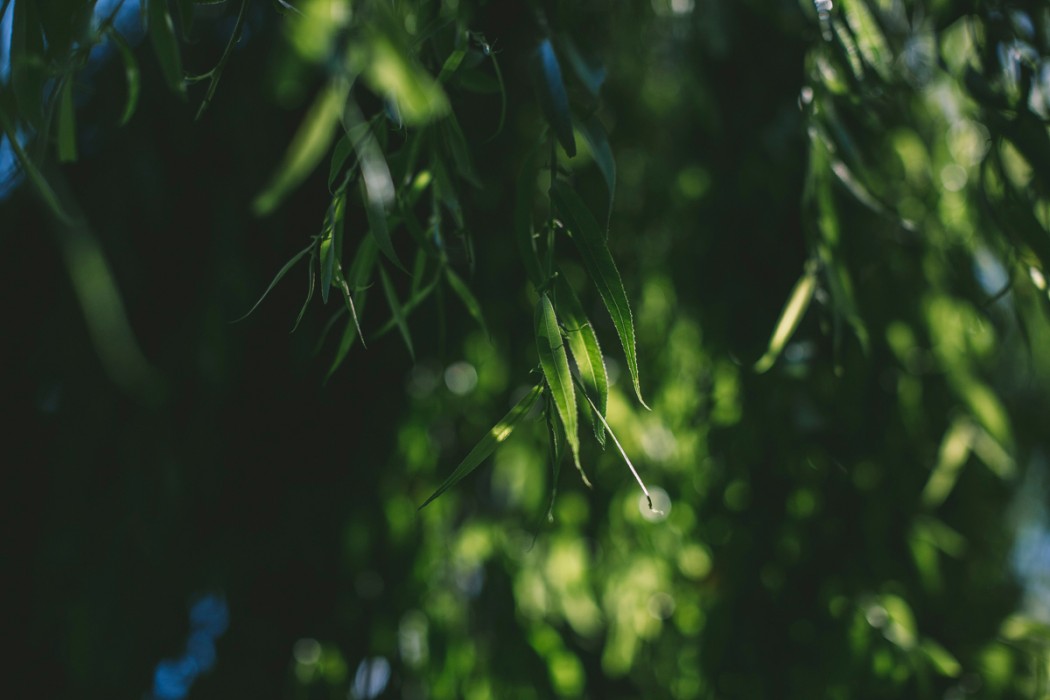 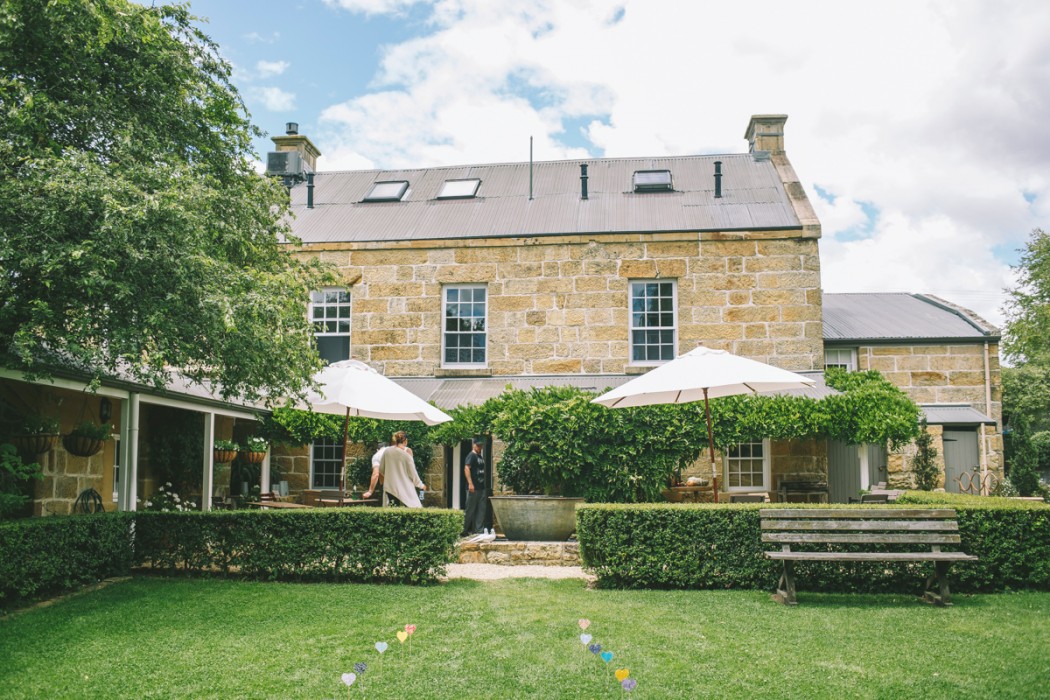 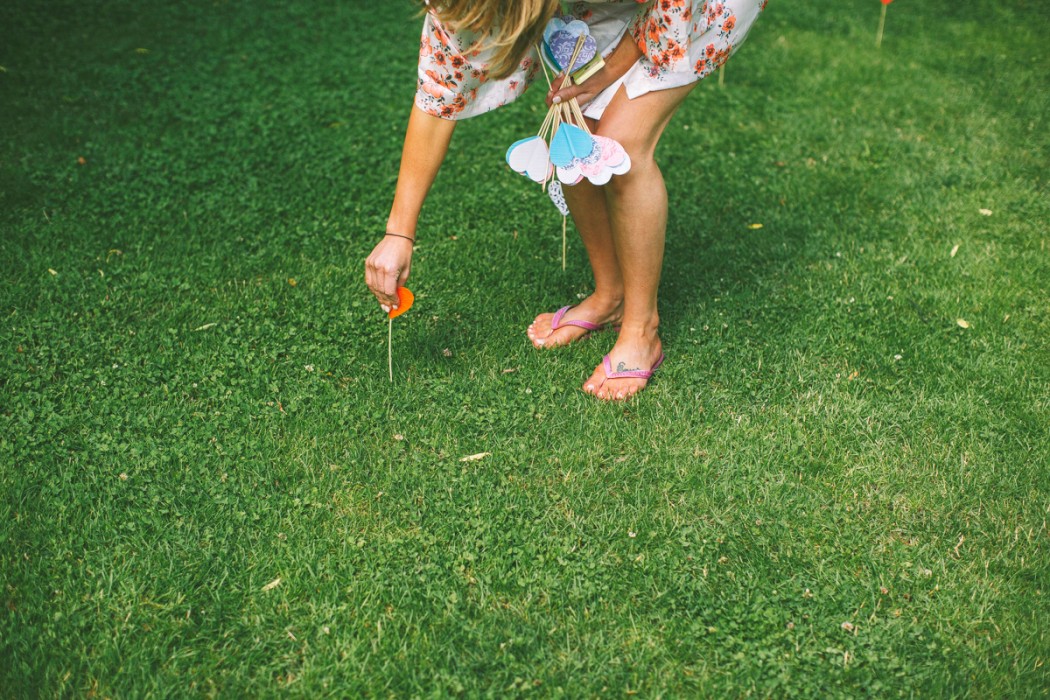